Now I've heard them all, Ladies and Gentlemen. Some guys think Sloth is a "known" scammer from a few years ago. They also called him Sloth back then. And today, Sloth, the dumb Sloth, just came back as nobody else than, well, Sloth.

Sounds like a dumb story? Maybe it is! But in 2022, a lot seems to be more complicated than it was a few years ago. Especially when it comes down to definitions, it also appears that it's not just a generational issue; this shit infects every living brain cell. But since I just learned the hard way the past two years how to focus on the positive things in life and give nonsense the attention it needs: Nothing.

So, if people out there want to learn from a former DYOR for the community team how to do it, ask ahead; if not, DYOR correctly. The topic is closed on my side.

I'm tired, I can tell you. October was a hard day job month. We transferred the company to a new building, wholly designed and built by the company's engineering team, precisely this, a wooden structure engineering company. So you only can imagine how much support work engineers give to the IT guys. Sometimes I believe all the engineer memes are real. And so are the IT memes.

In the meantime, I also take time to build for and around Sloth.Buzz. My destiny is to do tech work while the content earnings stay behind everything. Great, I'm missing out on the "own" project. And if I write content, then for other accounts. Like I did today with the DApps.Buzz article about archiving on Hive. You're doing great, PatLeBo, as always! So I ate my carbs and zucchini while editing the captions of my recording in the CapCut app. My wife was watching the American Battleship TV series; I don't even know what it's called. So besides, I listen to romance bullshit drama mixed with American epic orchestral sound. I look up and think, ... Well, it doesn't matter what I think. The TV Series looks and sounds shit. Well, no, the orchestral part is fantastic, to be honest. But everything around is garbage, especially the dialogue. But I had my wifey-time, this afternoon at least, could finish some work. I wrote that DApps.Buzz article. I listened to the Sloth scam drama, recorded a vid, made a fun thumbnail, and didn't fix the music bot... 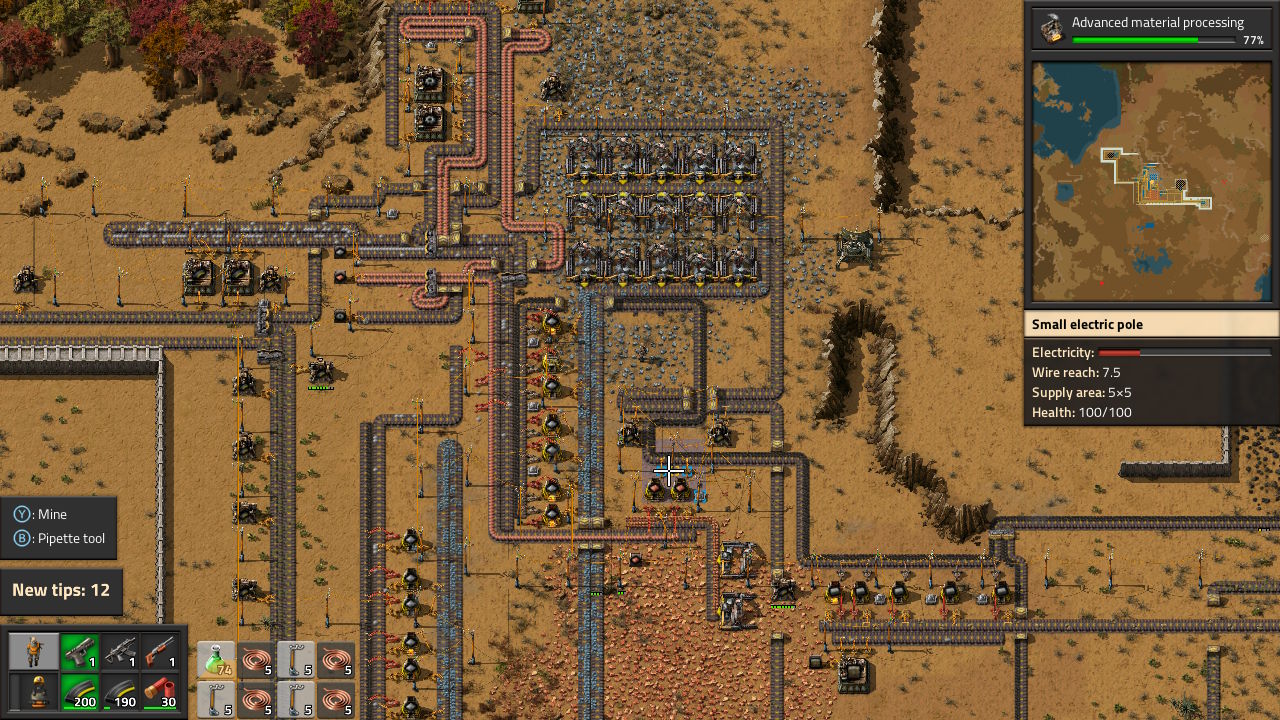 But now you know what? Now I will enjoy the rest of the day with a weedy smoke, and after I've decided if I want to play Factorio or Sheltered, I will play one of them. And sleep like a baby. Yes, that's the plan.

Now go ahead and upvote me! That's a lot of work I'm doing here for all of us. So, let's fucking Wilhelm Tell that Apple! Oh, and I want to look into Sheltered. Yep. Definitely. Sounds exactly like the kind of pain in the ass game I need right now ;) 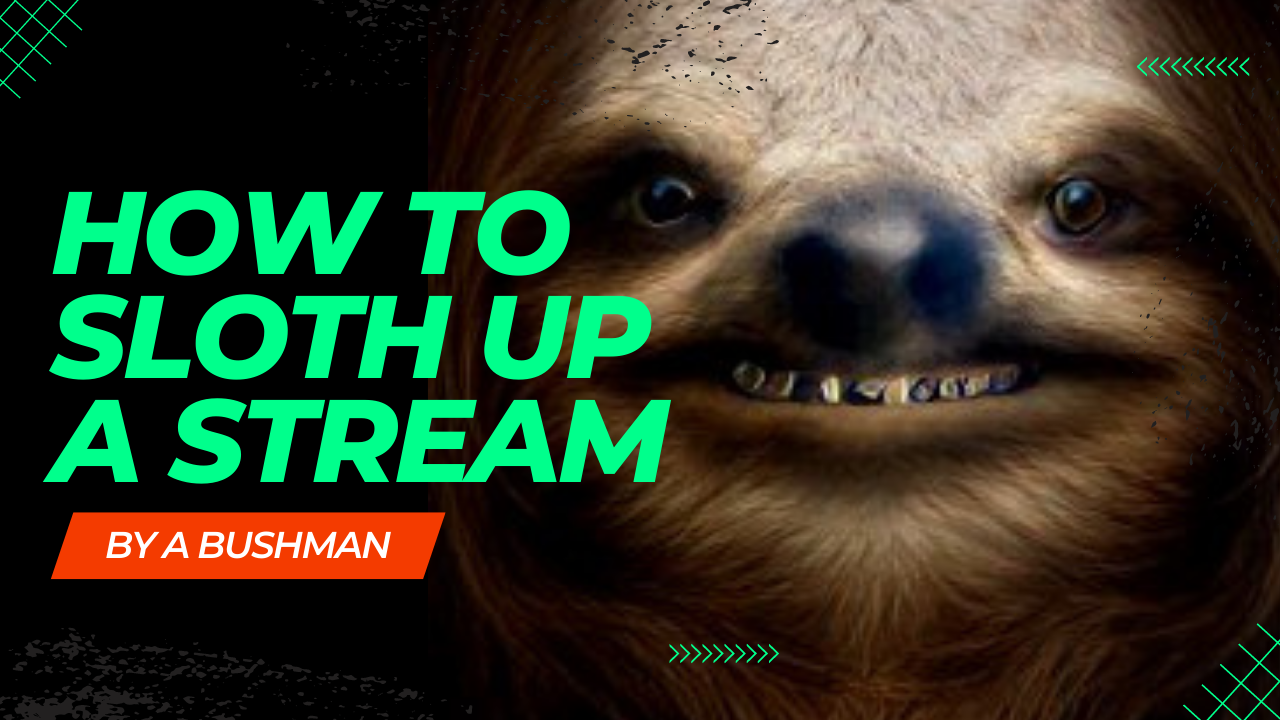 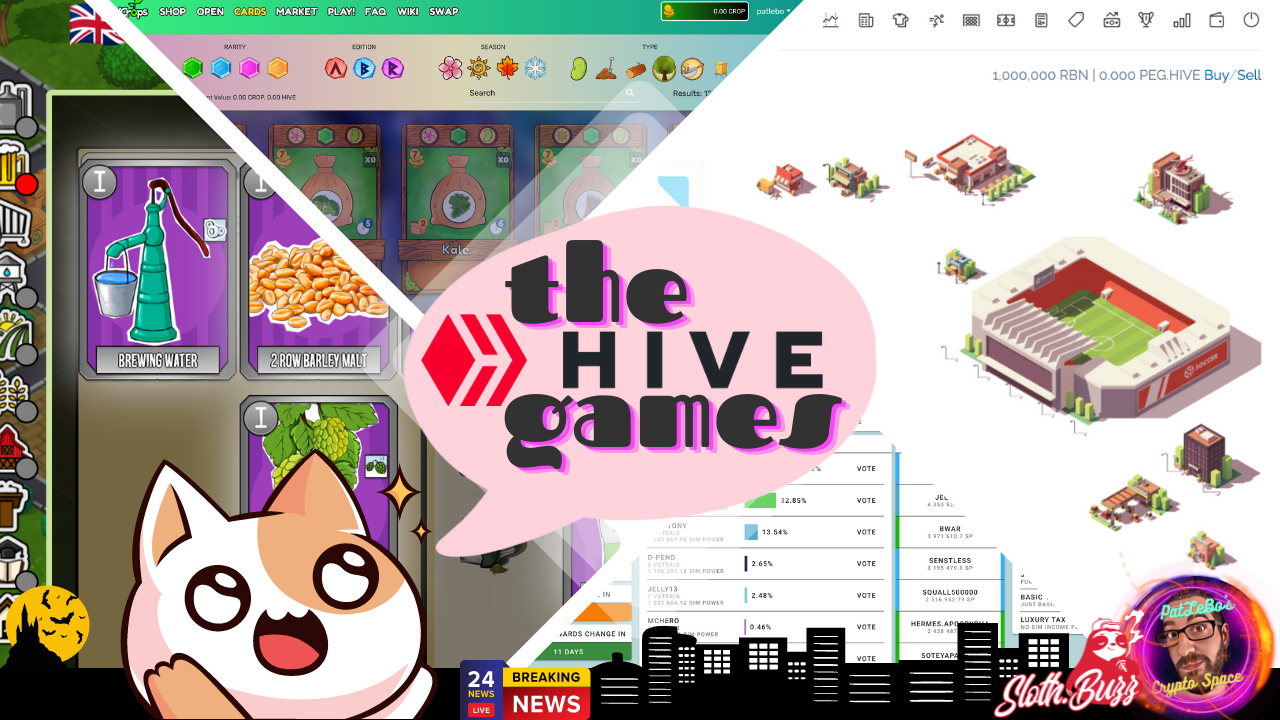 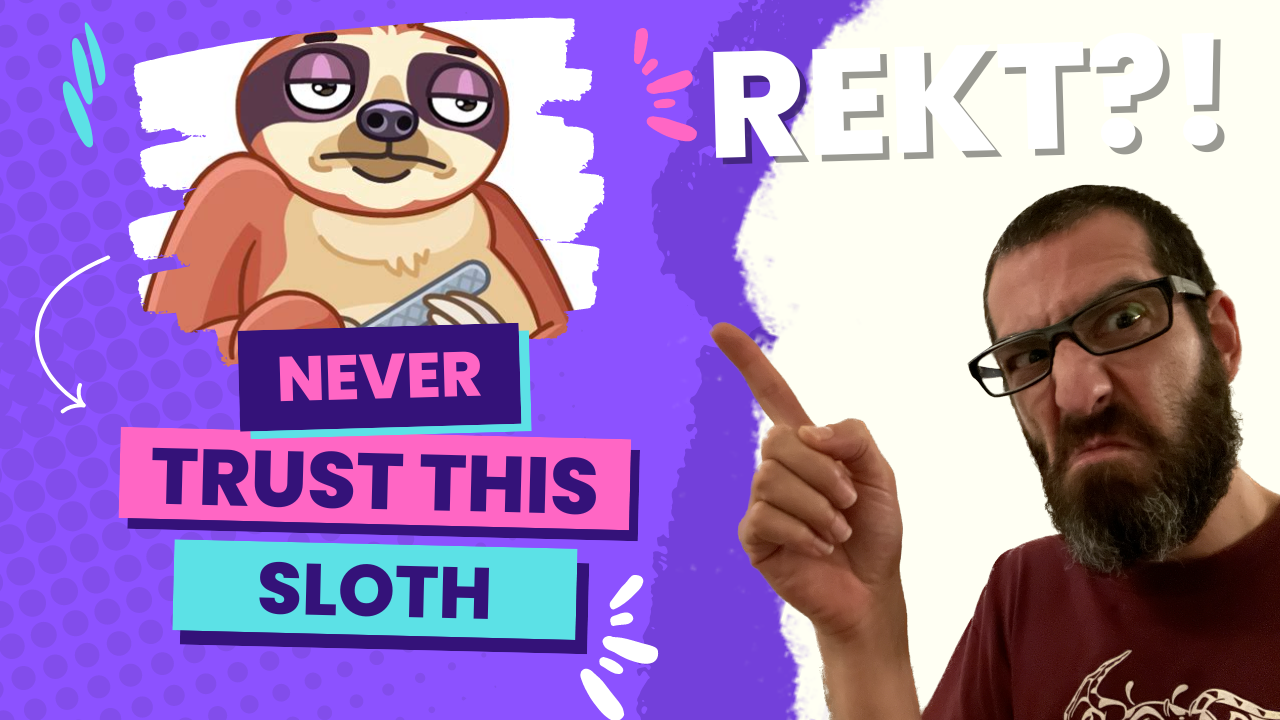 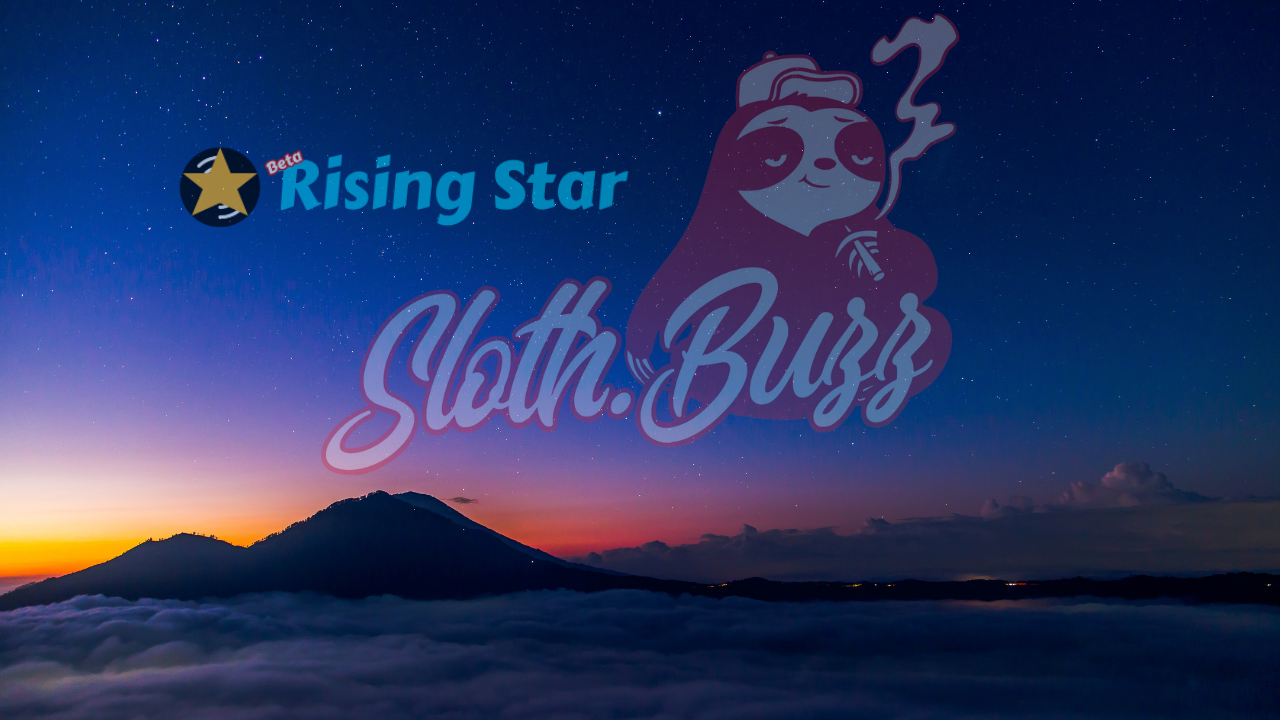